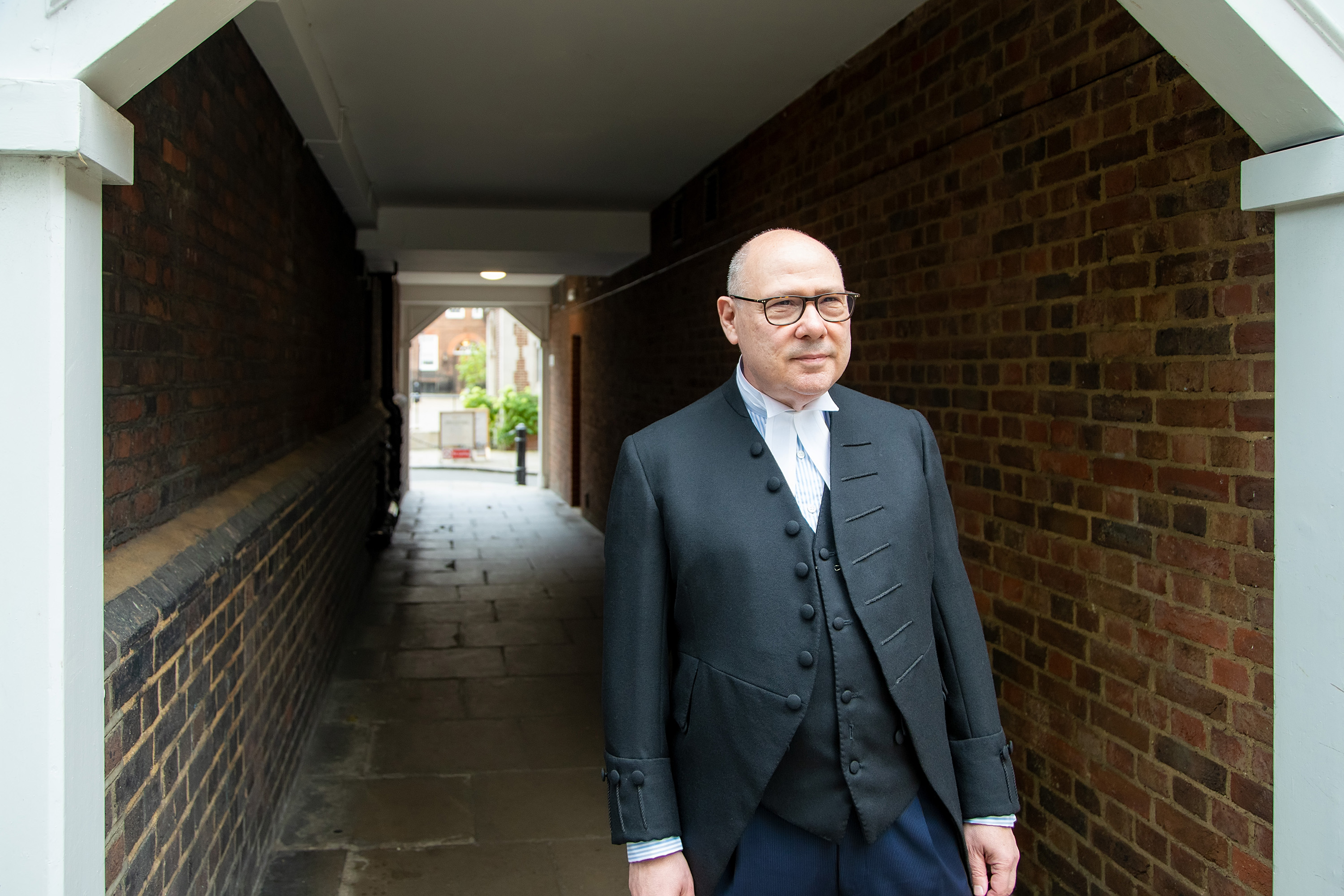 Jonathan has a strong advisory practice in all types of financial crime and corporate crime cases.

These cases can be highly sensitive and may involve high net worth and ultra-high net worth individuals, oligarchs and persons classified as politically exposed.

“He is the go-to for money laundering and confiscation.” — Chambers UK Directory (2022)

Jonathan is experienced in handling civil law cases in the High Court, criminal prosecutions in the Crown Court and Magistrates Court, and tax and regulatory disputes in the tribunals.

He is instructed in civil cases where criminal behaviour is involved, such as fraud, bribery and corruption, money laundering, and terrorist financing.

Jonathan has appeared many times in applications for judicial review in the Administrative Court.

“He is a tough yet charming advocate, with a compelling courtroom presence that commands judicial respect.” — Legal 500 Directory (2021)

Mutual legal assistance often features in cases where there are cross-border transactions, and Jonathan is familiar with the issues which arise.

As a registered practitioner in the Dubai International Financial Court, Jonathan has appeared in one of the Court’s largest cases. He understands the Court’s procedures and its developing law.

“He practices in a number of jurisdictions and is known as extremely bright counsel who reads the tribunal well and is super effective. He deals with massively challenging cross border fraud cases and is also a pleasure to work with.” — Legal 500 Directory (2022)

In 1991 Jonathan was appointed Standing Counsel to the Commissioners of Inland Revenue at the Central Criminal Court and London Crown Courts. The appointment terminated in 2003 when Jonathan became Queen’s Counsel. Today, Jonathan acts for corporate and individual taxpayers.

"He is perhaps the leading barrister to assist individuals against whom HMRC has made allegations of criminal conduct in the context of tax disputes."
Legal 500 Directory (2020)